How does a former teacher use coaching to boost the confidence of teenagers and help schools create cultures of belonging?

During her time as a science teacher, Tahira Bell found herself not only teaching, but also mentoring the students who would come to her classroom just wanting to talk. She soon realized that she could serve these students in a different capacity.

“I didn’t know anything about coaching at the time, I was just mentoring the girls and then that evolved into a girls group that I started running after school,” she said. “I just let them bring whatever topics they had, whatever issues were coming up in their lives that they wanted to sort through and we just started having these conversations.”

After leaving the classroom setting, Tahira began working with girls at a youth center in grades 7-9 that had aged out of the offerings that the center had for kids. She founded Teen Girl Impact, a coaching company to help teens develop strategies to tackle the challenges of life with confidence as they transition into adulthood.

Looking for ways to support, reach and connect with them is what led Tahira to coaching. She knew she didn’t want to be a therapist, but needed something to help her reach them on their level.

When she got her first coaching certification as a life coach for teen girls, she realized this was something she could do. Wanting to learn how to coach more effectively, she enrolled in the Coach Training Intensive (CTI) followed by the 6-month Certified Personal and Executive Coach (CPEC) training, which she completed in 2015.

“I felt like I was missing something in terms of how to be a coach. That’s what I loved about the work I did in [CPEC]. That’s when I built my own confidence as a coach,” she said.

Tahira later went through CPEC a second time to learn to work with those who work with principals and administrators in order to help them with the ability to connect with their students and create a culture of belonging.

She completed her Masters in Educational Leadership and Administration in 2020, but it wasn’t until after that she was able to just sit in her ideas and flesh out what coaching educators could look like.

“The beauty of bringing coaching the way I learned in CPEC is that it really allows an opportunity to examine yourself and become self aware of your own thoughts and actions, specifically as it affects the students you come in contact with,” she said.

It was through her relationships with schools, principals, and educators that Tahira was able to get her foot in the door to do professional development that included workshops on using a coaching mindset to improve school culture or how to connect with teen students.

She is currently working with schools in New York and has another project starting in Boston soon. Based in the Atlanta area, Tahira continues pitching to schools there as well.

“There’s something really special about creating an environment where students can feel connected to you and do some pretty amazing things,” she said.

As for future plans, Tahira said she always wants more and that the teacher in her never wants to leave school. She has visions of going back to get a doctorate in education, but for now, she plans to focus on coaching.

“Ever since I was a teacher, it’s been really important to me to help girls, especially those who are high achieving and seem like they have it all together, but are struggling inside. I really like this opportunity as their coach to help them build that confidence and courage to step into their own vision for their lives.” 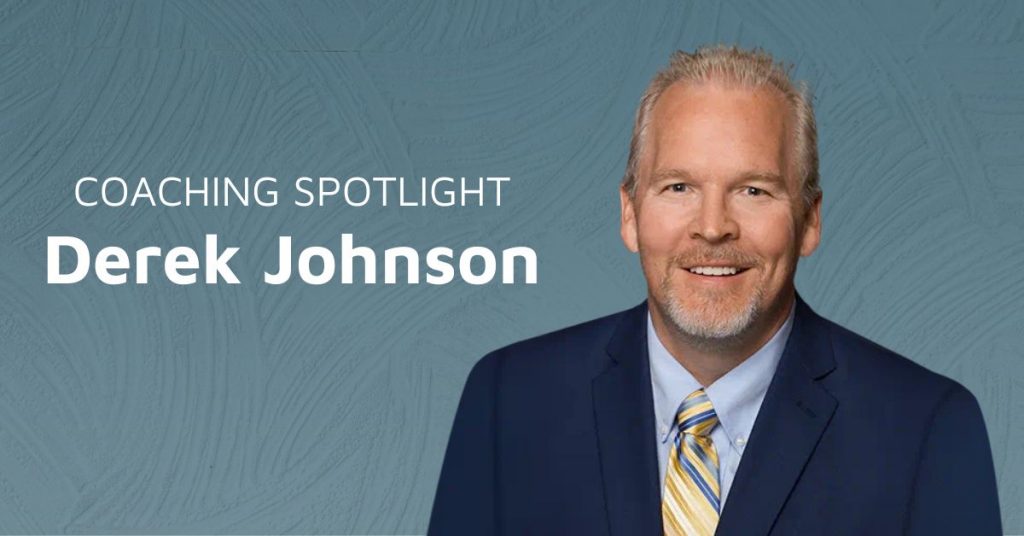 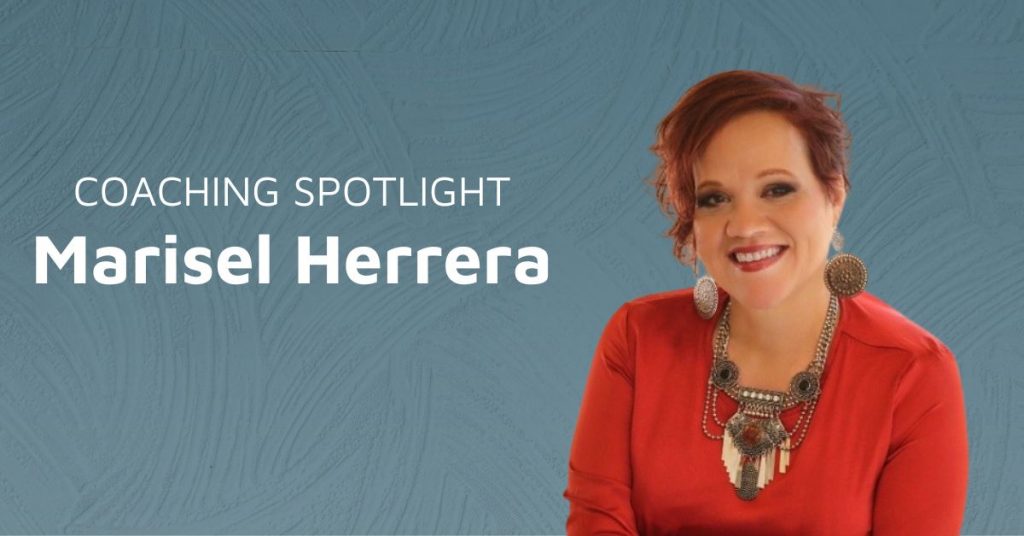 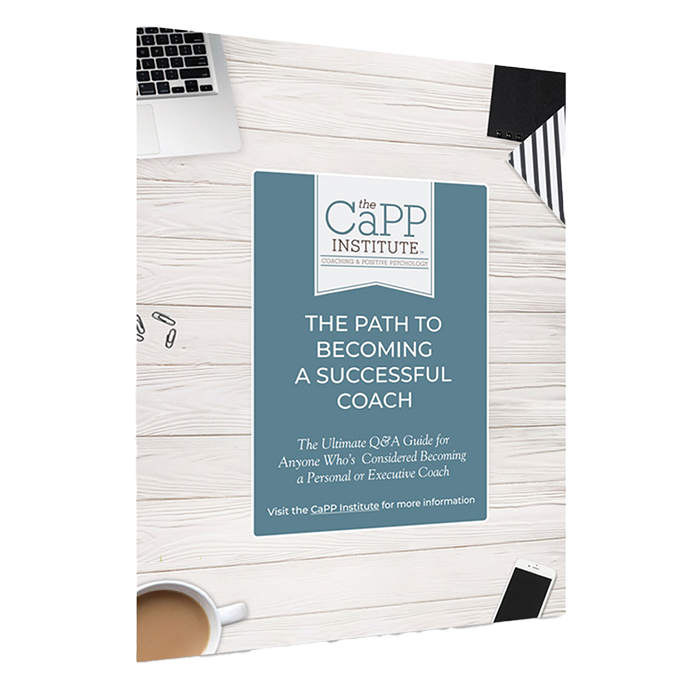